ANNAPOLIS, Maryland — A bill that would expand Maryland’s medical cannabis industry to include more minority ownership, after more than a month in legislative limbo, is moving again in  the General Assembly, with amendments.

A House panel on Tuesday approved amendments to a bill sponsored by Delegate Cheryl Glenn, D-Baltimore, that would include more funding for the state’s medical cannabis commission, and update the number of members, among other changes.

The subcommittee on Tuesday voted 6-2 to advance the legislation with amendments. It is expected to go to a vote in the House Health & Government Operations Committee on Friday.

Subcommittee chair Samuel Rosenberg, D-Baltimore, made clear discussion about the legislation would continue.

“This is not the last time in this 90-day session that we will be dealing with this issue and this legislation,” Rosenberg said.

The Maryland Department of Transportation’s Office of Minority Business Resources Information last year conducted an analysis of business disparities in the state.

The analysis concluded minority and female entrepreneurs “earn substantially and significantly less than their nonminority male counterparts in the State of Maryland market area.” The analysis said its findings are relevant to the medical cannabis market as well.

The legislation also institutes a “compassionate use” special fund to provide free or discounted medical cannabis to specified individuals.

The amendments voted on by the subcommittee included a requirement of an additional $1.8 million appropriation, given to the commission by the governor, for fiscal years 2019 and 2020. The commission’s funding reached $2.54 million last year, $3.84 for fiscal year 2018 and is slated for $4.26 in fiscal year 2019, according to the Maryland Department of Budget and Management.

Other amendments included changing the cap of cannabis processor licenses from 20 to 25, extending initial dispensary licenses from four to six years and renewal from every two years to every four. Cutting the commission from 16 members to 13 was also approved, among many other amendments.

On Jan. 10, the first day of the session, members of the Maryland Legislative Black Caucus proclaimed the bill would be on the governor’s desk by the end of the month.

However, the subcommittee meeting on Tuesday stands as the first time the bill entered the public eye since a hearing before the full committee in mid-January.

At the hearing before the House Health and Government Operations Committee on Jan. 15. Committee Chair Delegate Shane Pendergrass, D-Howard, warned the number of testimonies would likely push the hearing for the lone bill beyond two hours long, which it did.

Delegate Cheryl Glenn, D-Baltimore, is the sponsor of the House bill and the daughter of Natalie M. LaPrade, after whom the commission for medical cannabis supporting this bill is named.

In 2017, Glenn’s bill failed in the final moments of the legislative session. She’s made it a personal objective to make sure it gets passed in 2018.

CEOs gather to speak out against voting law changes

CEOs gather to speak out against voting law changes

Son of Jesse Jackson to help deal with high costs of...

LIVE REPLAY: Starship SN11 rolls out to the launch site in... 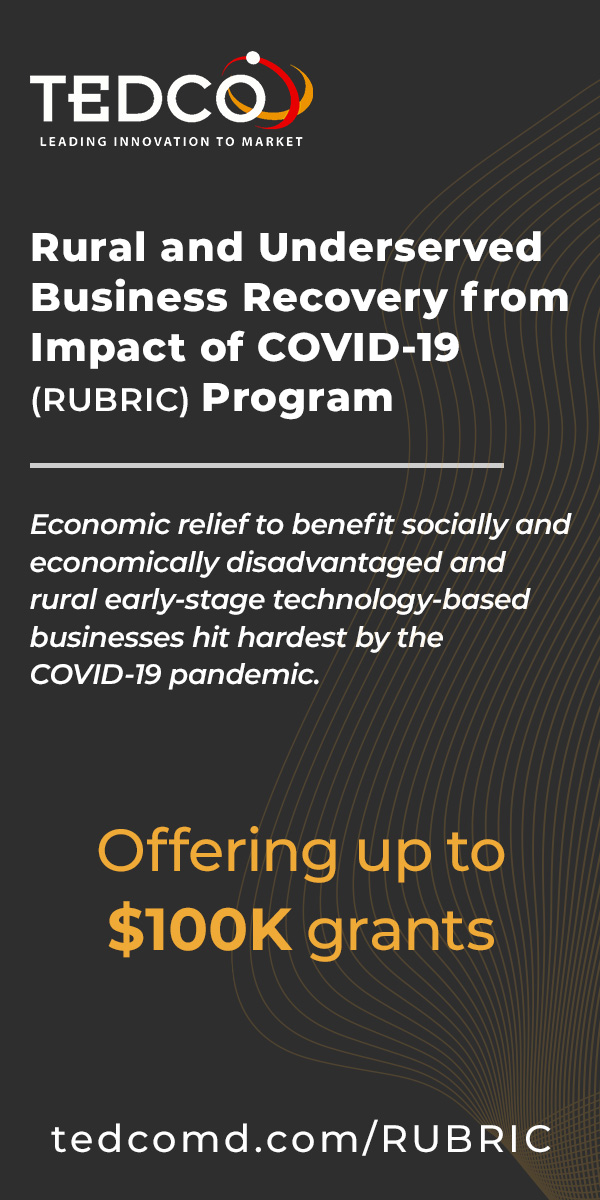 Letter to the Editor: Support The For The People Act