By Wayne Dawkins
Special to the AFRO

Now readers, I shouldn’t have to play “Capt. Obvious.” And you in turn should not have to roll your eyes and to yourself say “duh.”

But you know who persists. Lame duck 45th President Donald John Trump falsely insists he won and his opponent cheated.

I write this unequivocally: Trump’s ranting is undistilled racism.

He won’t accept that Black people in Philadelphia, Detroit, Atlanta and Milwaukee woke up, went to the polls and voted him out as if their lives depended on it.

And it was a matter of life and death. Black people are dying in excess from COVID-19 because they are likely to be first responders or front-line service workers during this pandemic. Furthermore, Covid-19 exposed the well-known health care disparities in African-American urban areas.

How does Trump feel about this? He’s more concerned about tee times at his golf resort near Washington, D.C.

Appropriately on Black Friday, New York Times columnist Jamelle Bouie elegantly opined that Trump’s incredulous protests of cheating, even as state Republican officials cannot find evidence, were rooted in a belief that “some Americans count more than others, and that our democracy is legitimate only insofar as it empowers the people, narrowly defined, over the mere majority.

Exquisite wordsmithing Jamelle Bouie, however I am going with crass: Blacks and other people of color don’t matter in “Trump World,” such as the antebellum era when a U.S. Supreme Court chief justice said Black people did not have rights that any White man should respect.

Well, this is 2020, not 1860. African-Americans and other Americans of color have legally been first-class citizens since the mid-1960s, and there shall be no turning back.

That said, here is some unfinished business that must be done Jan. 5, 2021. Georgia voters should elect Democrats Raphael Warnock and Jon Ossoff to the U.S. Senate. Both men are in runoff elections against GOP incumbents David Perdue and Kelly Loeffler.

The incumbents are engaging in pretzel logic: Perdue and Loeffler say Biden-Harris cheated their way to the White House in order to placate Trump, then from the other side of their mouths, they say re-elect them so the Republicans retain 52-48 control of the senate and can block policy changes by the incoming Biden-Harris team.

Oh, so aren’t you now saying Biden-Harris were legitimately elected?

Make up your mind.

If you can’t reason straight, you’re unqualified for office.

Besides, if the Democrats win those two seats, the U.S. Senate will be 50 Democrats, 50 Republicans, with Vice President-elect Kamala Harris as the tiebreaker vote.

I love that scenario. But in order to make that dream real, Georgians must once again show up and vote. And if you don’t live in Georgia, but have family and friends who do, remind them, nag them to pull the lever again.

Trump is so unhinged he’s willing to blow up the GOP. He is blaming state officials, including the Republican governor of Georgia, for respecting citizen’s voting rights and not cheating on his behalf.

The writer is a professor of professional practice at Morgan State University School of Global Journalism and Communication.

Op-Ed: Trust the vaccine and get your shot. A Black physician’s call to people of color 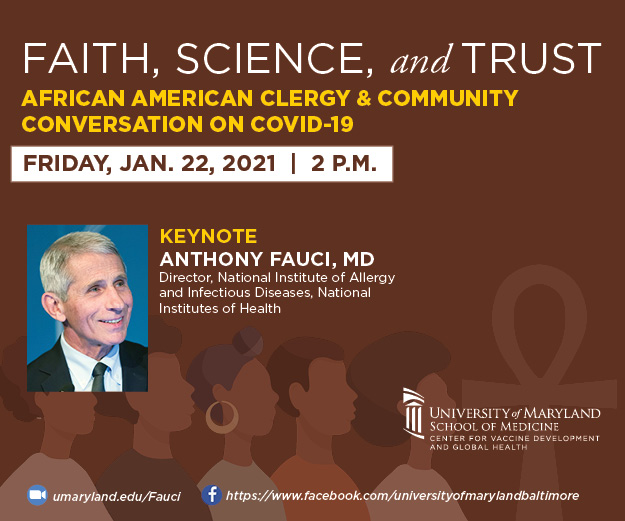