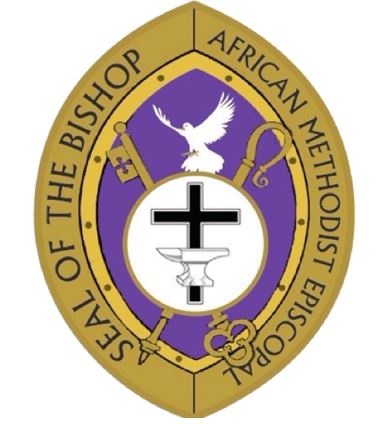 Reflections On An Attempted Coup at the US Capitol

Like the spread of the novel coronavirus, no one is exempt from getting it. The actions of a couple thousand dissidents (who believed that they were initiating a revolution to preserve the rule of their President whose re-election, in their uninformed opinion, was stolen through fraudulent means proves that the United can become infected with notions of a violent overthrow of democracy. The outcome could only be that the election was rigged if he did not win. Their attempted coup proved that not even the United States, as the oldest democracy in the world is exempt, an embarrassment before the world. Yesterday’s storming of the Capitol proves that not even the healthiest democracy in the world, up to now an example to other nations, is exempt from chaos and bloodshed. We now know that the United States is not exempt from sedition, anarchy and insurrection attempts — for nothing less than foolishness.

The customary peaceful transfer of power from one presidency to the next was stunted in an attempted violent overthrow of the government by misguided anarchist bred and fed on lies and false conspiracy claims. Considering himself a victim, President Trump called them “great patriots” and “special.” Like throwing a wrench into the machinery of norms and protocols of the legislative branch of government, the ceremonial counting of electoral votes for the incoming Biden/Harris Administration all came to a screeching halt, leaving four people dead and several others injured at a desecrated “temple of democracy,” the US Capitol.

We should not hesitate to conjecture what might have been the outcome of the insurrection had the invaders of the Capitol been Black, or represented the Black Lives Matter movement. There lies the rub of what structural and systemic racism looks like in real time. What happened yesterday can be appropriately and justifiably laid at the feet of Donald J. Trump. He’s a disgruntled toddler in a suit, throwing a tantrum over incessant lies and distortions, emboldened by sycophants who have their own addiction to the taste of power and unbridled ambition. Yesterday, “the chickens came home to roost.”

Now, we are called to continue our prayers for a nation we love (sometimes grudgingly), a nation that is not without its faults and blemishes of hypocrisy and injustices, but a nation that still holds so much potential to be authentically great as it seeks to address the aspirations and defending the rights of all its citizens — a land guided by the rule of law that leads to “life, liberty and the pursuit of happiness” with “justice for all.” If only it would. And so we pray, “God bless America!”

Yesterday was also a day of great promise. With the election of Dr. Raphael Warnock and Mr. Jon Ossoff, that turned even the ruby-red Georgia blue, the field of play was leveled in the United States Senate. Their inspiring stories of personal achievement and their life-commitment to service has led to this extraordinary level of influence. Their election should serve as a sign to us all (especially young people) that our votes count, that our lives matter. We expect to finally see something seriously meaningful and progressive come out the Senate for the benefit of the nation and the world. Hope, once again, springs eternal.

America must repent! The scriptures exhort, “If my people, who are called by my name, will humble themselves and pray and seek my face and turn from their wicked ways, then I will hear from heaven, and I will forgive their sin and will heal their land. This is therapeutic. America must apologize for its shameless hypocrisy and to those who have been victims of its abuses permitted by its baked-in system of white privilege and supremacy. It must enact policies of justice and fairness for all.

Now, let’s roll up our sleeves and take the vaccine — both of them.

Camille Cosby: Capitol insurrection a reminder that ‘hatred is a hellish emotion’