The April 28 D.C. Council special elections in Wards 4 and 8 just finished and already candidates are looking toward the 2016 elections. Ed Potillo, chairman of the Ward 7 Democrats and vice chairman of the D.C. Democratic State Committee, has set up an exploratory committee. This means Potillo plans to challenge D.C. Council member Yvette Alexander (D-Ward 7) and that has tongues wagging.

“I know Ed and he is a good guy,” Kirk Adair, the president of the Friends of Capitol View Library, said. “I know Yvette because I ran against her in 2007. I like both of them so I don’t know who I will support.”

Potillo didn’t issue a statement on why he plans to take on Alexander, but indicated a formal announcement will be made soon.

Greg Stewart, an advisory neighborhood commissioner for single-member district 7C02, said that Potillo has his work cut out for him. “He hasn’t engaged much at the grassroots level,” Stewart said. “While there is some dissatisfaction with Alexander because there is a sense that she hasn’t done anything significant for the ward, Ed will need to pound the pavement to assure people that he can be the leader of the ward.”

Potillo is the conference and membership director for the National Alliance of Black School Educators. He worked on Alexander’s successful 2007 effort and on Gray’s 2010 winning mayoral campaign.

Potillo has been an integral member of the Ward 7 Democrats for over two decades, culminating in his election as the chairman in 2011 and re-election to that position in 2013. In 2014, he publicly feuded with Alexander over her flirtation with running as an at-large member of the D.C. Council as an independent.

Many political observers believe that Alexander will run for re-election. However, Potillo and Alexander will likely not be the only candidates on the ballot.

“I am not going to commit to a run but I will say that my record speaks for itself,” former D.C. Fire Chief Kenneth Ellerbe told the AFRO. “I have no comment on what Ed Potillo is doing. I do hear talk that Vincent Gray will run for the Ward 7 seat and I wouldn’t want to run against him.”

Gray appointed Ellerbe as the fire chief in 2011 and stuck with Ellerbe through a series of controversies ranging from equipment failure and employee dissatisfaction. Ellerbe has strong roots in Ward 7, particularly in the upscale Hillcrest neighborhood, and is viewed fondly by Ward 7 D.C. State Board of Education member Karen Williams.

There is also speculation that if Gray can be cleared of 2010 campaign corruption charges, he may take on Vincent Orange in 2016.

Walter C. Garcia II, a commissioner for single-member district 7C04, and a strong backer of D.C. Mayor Muriel Bowser (D) has indicated that he may run in 2016, citing political conflicts with Alexander.

Villareal Johnson II, a former commissioner and Alexander supporter, said Potillo “has got the right to run even though I don’t know why he is doing it.”

“He has to prove to the people why he is running,” Johnson said. “He’s a good guy and he’s done a lot of work for our political party, but I don’t think there is a need for change in the council position.” 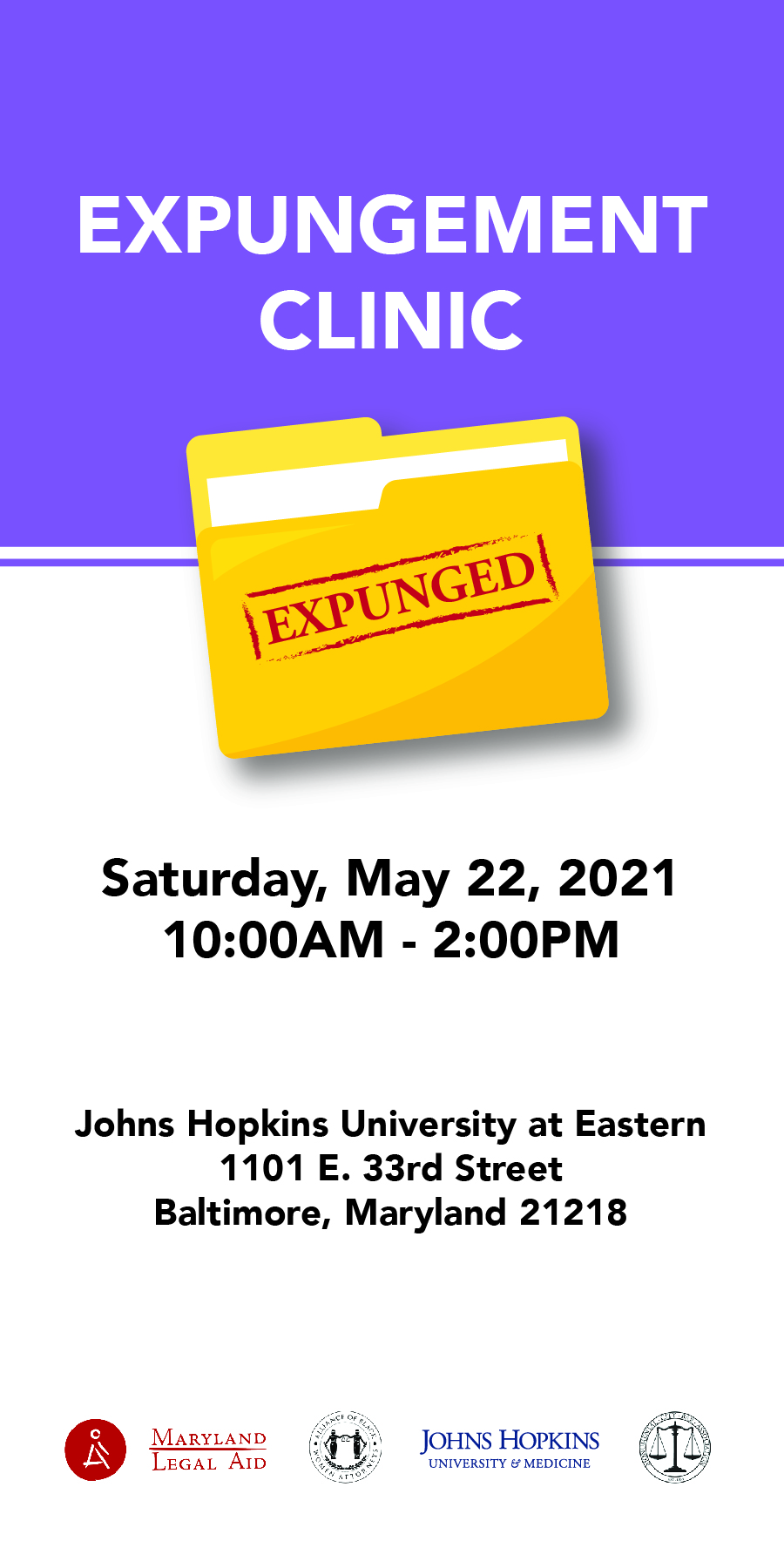