America’s high obesity rates may be linked to an increase in desk jobs and less physical activity at work, according to a just-released national study.

Today’s U.S. workers are far less active in the workplace than their parents and grandparents, according to the findings of a study published May 25 in the journal PloS One. Five decades ago, one out of two Americans had a physically active job. Today the figure is two out of ten.

The result is a progressive decline in the amount of calories Americans burn at work, an average decline of 120 to 140 fewer calories a day, a figure that closely matches the nation’s steady weight gain over the last 50 years, according to researchers at the Pennington Biomedical Research Center in Baton Rouge, La. The findings were released by PloS.

“If we’re going to try to get to the root of what’s causing the obesity epidemic, work-related physical activity needs to be in the discussion,” the study’s lead author, Dr. Timothy S. Church, an exercise researcher, told the New York Times.

Many health researchers link the rise of fast-food outlets and minimal recreational physical activity to rising obesity rates, but the study’s researchers say workplace design is a key factor. An estimated one in three Americans are obese, according to the New York Times.

“There are a lot of people who say it’s all about food. But the work environment has changed so much we have to rethink how we’re going to attack this problem,” said Church.

Researchers suggest employers redesign office culture to encourage walking by placing printers away from desks, for example, or offer reduced gym membership rates or incentives to use public transportation.

“The activity we get at work has to be intentional,” Dr. Barbara E. Ainsworth, president-elect of the American College of Sports Medicine told the New York Times. “When people think of obesity they always think of food first, and that’s one side of it, but it’s high time to look at the amount of time we spend inactive at work.” 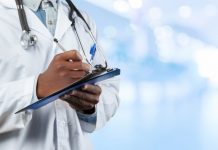 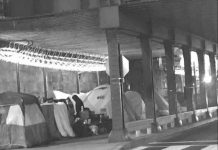 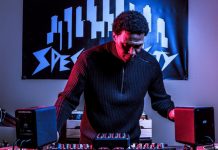