Army soldier Damon Dickens, 23, was visiting family after completing basic training when he was killed in Southeast Washington, D.C., on Sept. 24—and now 17-year-old Jamal Blocker is being charged as an adult for his alleged murder.

The recently married Dickens was found suffering of gunshot wounds outside of his grandmother’s house on the 2500 block of Bowen Road SE at about 4 p.m.  on Sept. 24.  The AFRO originally reported about Dickens’ death as part of a string of murders, in which four persons were killed within 14 hours. 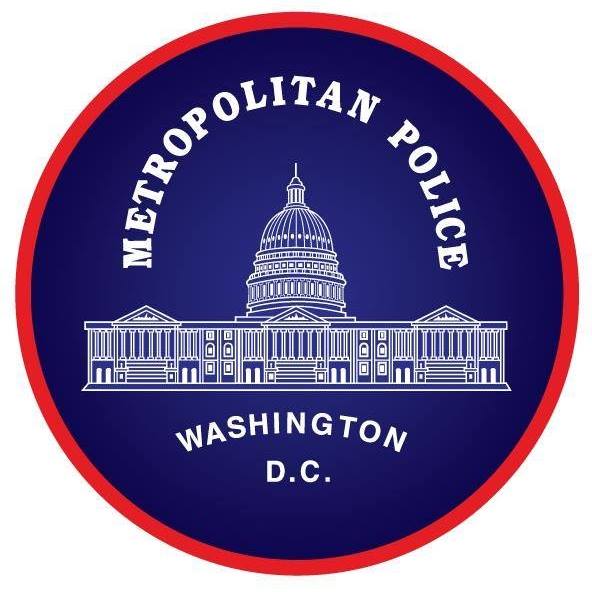 The soldier was awaiting deployment orders and hoping to be assigned to an airborne division when the incident occurred.

Blocker was moved from Prince George’s County to the District in order to be charged as an adult, The Washington Post reported.

Picking Klobuchar Would Be a Mistake For Biden

In Letter to Congress: Black Wealth 2020 Sends Plea for Unity...

Stocks Rise On Wall Street, But US Braces For 100,000 Deaths