By Deborah Bailey, Special to the AFRO

The Amazing Grace: Uniting Community concert featuring nationally recognized artists spanning genres is only one of many expressions of unity birthed from a collaboration between two unlikely allies  – a Baptist congregation and Baltimore affiliated congregations of the Church of Jesus Christ of Latter Day Saints (LDS)– known by many as the Mormon Church. 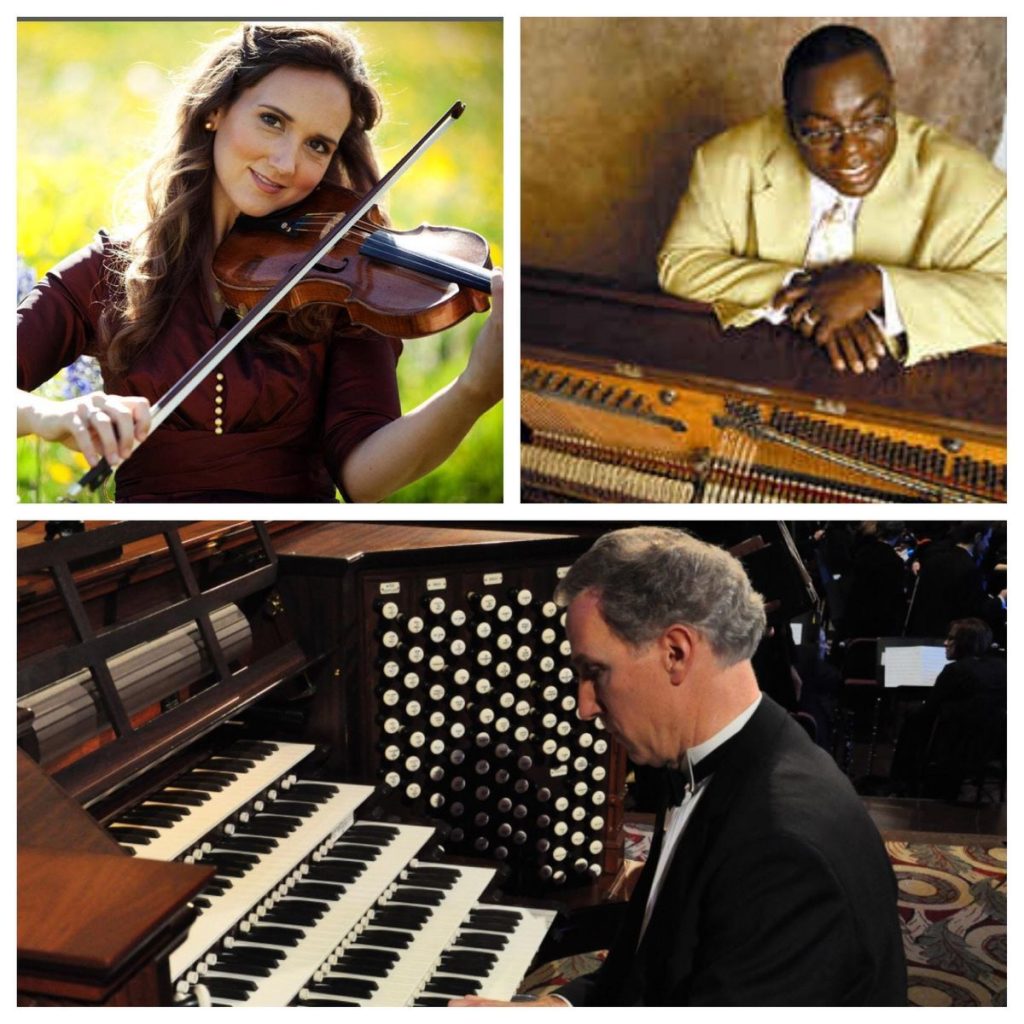 “This concert is going to symbolize how persons from diverse and different backgrounds have united  to pledge to work together and have had a history of doing so. This is not just a one-off event,” said Alvin C. Hathaway Sr., senior pastor of Union Baptist Church.

“ We have already collaborated with the LDS Church to build four playgrounds in urban Baltimore communities and we have plans to work together toward several local initiatives after the concert,” Hathaway told the AFRO.

In May of this year, leaders of the national NAACP and the LDS Church met in Salt Lake City, international headquarters of the LDS church, calling for “greater racial and ethnic harmony.” Both groups made historic pledges to collaborate in joint educational and humanitarian efforts.

Baltimore was one of four cities chosen to launch the collaborative work between the NAACP and LDS.   “The NAACP reached out to me.  I’ve had an almost 15- year relationship with the Latter-Day Saints Church,” Hathaway said.

“The relationship between Union Baptist Church and LDS churches here in Baltimore has been vibrant for many years,”  said Mike Brady, district stake president of the Baltimore Area LDS Church.

“This concert is not the beginning, it’s not the end, it’s just the next great thing where we’re doing to  highlight the good in our communities,” said Brady.

Brady mentioned there is an LDS congregation that meets just a few blocks from Union Baptist, one of several LDS churches in the city of Baltimore. “This is a large area,” Brady said of the number of congregations meeting in Baltimore and throughout the State of Maryland. Currently, there are more than 43,000 LDS members across the state of Maryland, according to the LDS newsroom website.

In addition to musical harmony, the concert will feature several presentations of “good will” according to Doug Desmarais, counselor to the Baltimore Stake LDS President.

Gordon Smith,  President of the National Association of Broadcasters, an elder in the Mormon Church and former United States Senator from Oregon, will offer remarks during the evening.

“We look forward to doing good things in Baltimore,” Brady said of the upcoming collaborative projects planned with Union Baptist.

There is no cost for the Amazing Grace: Uniting Community concert, but tickets must be obtained in advance through Event Brite.  https://www.eventbrite.com/e/amazing-grace-uniting-community-concert-tickets-48991636303 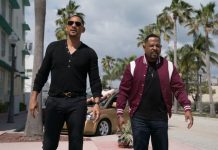 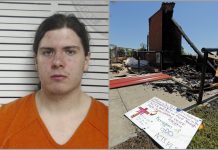