“Prison reform and reentry are the most pernicious issues facing this country and African Americans are at the center of the debate.  Though making up 5 percent of the global population, they make up 25 percent of the prison population,” Davis said.  “Initially, these numbers didn’t mean a whole lot, but all behaviors have meaning. And, I am convinced that as long as I can walk down the streets where I live and run into three young men and one in three has been incarcerated [that] it does not speak well of equal justice or portend well for a nation that says all men are created equal.”

Davis hosted several stakeholders in the criminal justice system on his panel, including leaders of several organizations that work exclusively with training returning citizens to reduce recidivism.  Among them were Victor B. Dickson, president and CEO of Chicago’s Safer Foundation, whose organization helps people with criminal records get employment.  According to Dickson, new legislation introduced by Davis has the potential to end multigenerational poverty and the “derivative” crimes associated with it.

“Dr. King spoke about derivative crimes born out of the racism and poverty people experience as the result of not having physical or economic mobility,” Dickson said. “The average woman who has been incarcerated is making less than $15,000 a year, so our focus has to be on reinforcing education and the skills she needs to re-enter either the same community with economic mobility, or into a new community that better supports her new skills.”

Linda McGrew, assistant director for Reentry Services Division of the Federal Bureau of Prisons, said that building reentry skills has always played an important role in the history of incarceration, but has only recently gained a momentum through new reforms.

“The Bureau of Prisons has a twofold mission: protect society and provide an environment that is safe, humane and cost efficient, but also to provide those reentering society with tools they need to survive once they are released,” McGrew said.  “We have a saying that reentry begins on the first day of incarceration because we have unit teams and reentry affairs coordinators assigned to each person to assess their risks—whether they face anger management issues, mental health problems, or histories of abuse.”

Panelists spoke of thousands of jobs, particularly within the medical field, that go unfilled each year because companies exclude those with felonies from application pools.  Davis said one of the biggest problems facing reentering populations is the inability to get employment.

“We need to get back to helping one another as well.  I found that there were churches that were as pious as the days were long, but they would not hire an ex-offender to sweep the grounds because they believed he would steal all the Bibles,” Davis said.  “They would pray for him, and they would talk about him, but they would not offer him the second chance he needed.”

Congressman Bobby Scott (D-Va.), who made an impromptu visit to Davis’ session, concurred, saying that ending recidivism has a lot to do with simply giving people a second chance.  In the interim, bipartisan support has grown for second chance legislation because incarceration has begun to drain the budgets of many states.

“Mass incarceration is not free—Texas found that they needed $2 billion for prison construction and someone said let’s spend a couple of million on second chance programs and education instead.  Not only did they not have to build those prisons, but they were able to close some of the ones they already had,” Scott said.  “Suddenly we are on the same page – bipartisanship – not for the same reason, mind you, but support for second chance programs are cost effective.” 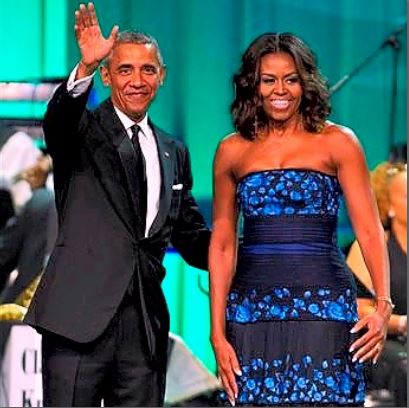 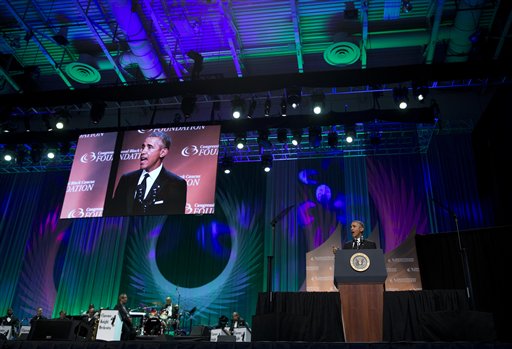