NEW EVIDENCE has revealed that Mark Duggan, the man whose death has triggered riots across Britain, did not shoot at police before he was gunned down in north London, last week (Aug 4).

Ballistic results obtained by the Independent Police Complaints Commission (IPCC) show that the 29-year-old father of five did not open fire before he was shot and killed by police in a pre-planned operation to arrest him.

Read More on The Voice 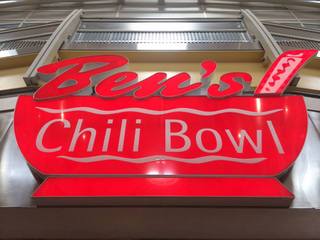