The Sun Sentinel (https://goo.gl/wAbV0e) reports that Miramar police pulled over the 24-year-old Canada native Wednesday afternoon for an expired dealer tag on a 2014 Rolls-Royce.

A police report says Lanez, whose real name is Daystar Shemuel Peterson, did not have a valid license to drive in the U.S. The officer also reported finding less than 20 grams of marijuana and a loaded firearm in the car.

Lanez was arrested and charged with carrying a concealed weapon, marijuana possession, failing to register a vehicle and operating a vehicle without a license or insurance. He was released from jail Thursday on $1,000 bail.

Lanez’s attorney says his client is innocent and will be fully exonerated. 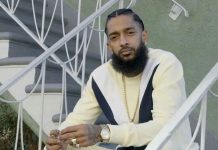 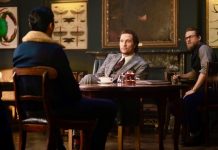