Morgan State University officials announced that the Alpha Iota Chapter of Kappa Alpha Psi Fraternity is on probation until 2015 following allegations of discrimination.

The move comes after Morgan student Brian Stewart said the organization denied him admittance in early October because he is gay.

Morgan State officials confirmed to the {AFRO} that the fraternity had indeed been placed on suspension. The university outlined the grounds of the suspension in a statement

“The Alpha Iota chapter of Kappa Alpha [Psi] has been determined to have violated certain university regulations, procedures and policies,” the statement from the university’s Office of Public Affairs said. “As a result, the chapter has been placed on disciplinary probation until fall 2015. During the probationary period, the chapter cannot register as an official organization or student group with the university. The chapter cannot participate in any university sponsored event or activity on or off campus.” 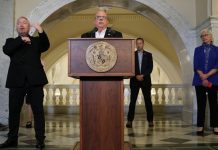 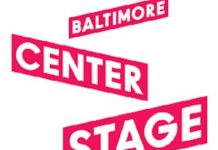 Baltimore Center Stage Announces Digital Access for Where We Stand 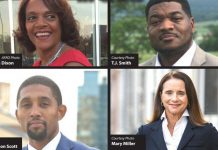