By Ralph E. Moore, Jr., Special to the AFRO

The Oblate Sisters of Providence are celebrating 190 years of service this year and are still going strong. I first met them in 1957, and I am proud to be associated with these great women, religious in one way or another, ever since.

The Oblate Sisters were founded in 1829 by four great women led by Elizabeth Lange and joined by Frances Balas, Rose Boegue and later Almaide Duchemin. They opened a school a year earlier at St. Mary’s Court in Central Baltimore. Those women began prayerful study which led to the birth of the first religious order in the world for women of African descent, the Oblate Sisters of Providence. They adopted as their patron an Italian, St. Frances of Rome, and named their school St. Frances Academy for her.  St. Frances was a 15th century mystic who prayed, meditated deeply, and founded an order of sisters, then known as Oblates.

St. Frances Academy continues to thrive as a Black Catholic high school in East Baltimore from a building constructed in 1870.

Admittedly, the Oblate Sisters of Providence have decreased in numbers as so many other religious orders have. Yet, their spirits remain faithful and present in their high school and their Early Learning Center on the campus of their Mount Providence Motherhouse in Arbutus. Quality education and service to the poor have always been the work of the Oblates and will always be.

Over the summer, the Oblate Sisters have held two major celebrations: the first date, July 2 marked the 190th anniversary of the founding of the order. The second was the anniversary celebration of five members of the organization: Sisters Avila Avila, Charlotte Marshall, Trinita Baeze, Alexis Fisher and the current Superior General of the order, Sister Rita Michelle Proctor. These five women represent 310 years of service to religious life, having given themselves to God, to children and to those in need.

The chapel at Mount Providence was filled to the brim for both occasions. Archbishop Lori said Mass at the 190th anniversary and Bishop Denis Madden said Mass for the five whom have served a combined 310 years in the Oblates.  They are smart, strong, dedicated women of color who have loved the Catholic Church andt have waited patiently for their foundress to be canonized a saint. From all who have been served by the Oblate Sisters of Providence: a heartfelt thanks to our Sisters! 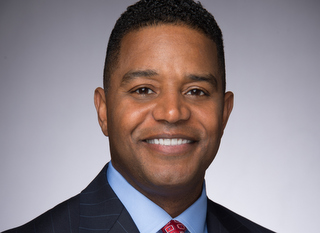 The Values Of A King: ‘All By the Grace of God’ 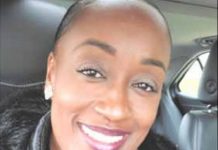 The Values Of A King: “Dr. King was Relentless’ 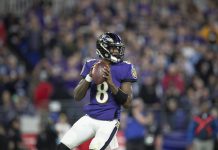