Milton Ree Henderson was called to eternal rest on March 11 at the Veterans Administration Hospital in Washington, D.C. He was born on Dec. 9, 1931, in Mansfield, N.C. In 1953, he was drafted into the U.S. Army where he served in the Korean War. He received the United Nations Service Medal, National Defense Service Medal, Korean Service Medal with 1 Bronze Service Star and a Good Conduct Medal. He completed high school in Washington, D.C., and graduated from Veterans High School Center at Armstrong High School in 1958. He was a strong, hard-working, entrepreneur who founded Henderson Bus Service in 1973, a charter bus company that traveled throughout the United States and Canada.

Milton is preceded in death by his wife of 56 years, Mildred Henderson. He is survived by his son, Sowande Tichawonna; daughter-in-law Nicole Crawford-Tichawonna; grandson, Damani Tichawonna; sister, Bertha Williams and other relatives and friends. Funeral services were held March 24 at Stewart Funeral Home, 4001 Benning Rd., NE. The military burial ceremony was held at Harmony Memorial Park in  Hyattsville, Md. 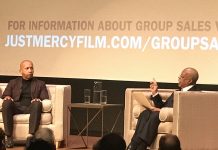 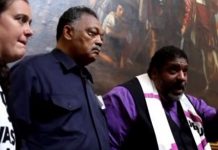