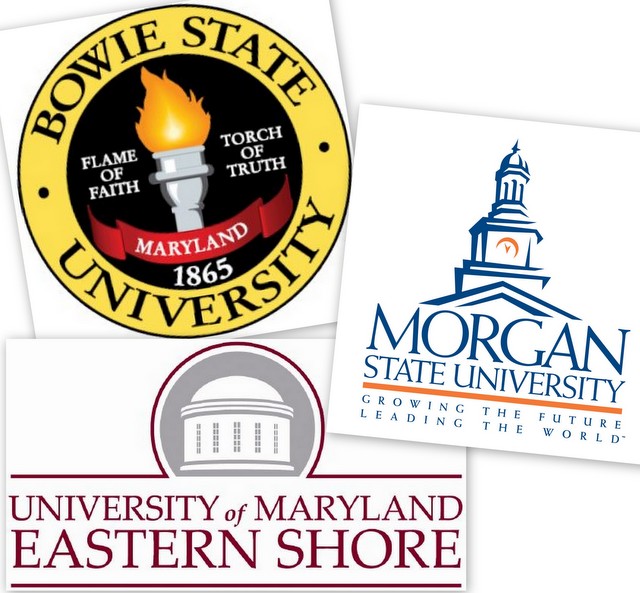 By Deborah Bailey
Special to the AFRO

Three of Maryland’s HBCU’s were transformed this week after receiving early Christmas gifts from author and philanthropist MacKenzie Scott.

“This monumental gift will change lives and shape futures” said David Wilson, president of Morgan State University. “We will ensure the enduring impact of Ms. Scott’s generosity is truly transformational for many years to come.”

Expressions of gratitude came from each recipient.

“We’re grateful for Ms. Scott’s recognition of the great work we do at University of Maryland Eastern shore especially with first generation college students and under-represented minorities.

In a recent blog post entitled 384 Ways to Help, Scott, ex-spouse of Amazon CEO Jeff Bezos, said she chose the three Maryland HBCU’s and hundreds of other organizations receiving funding this week after seeing the disparate impact on communities caused by the Covic-19 pandemic.

Scott called the pandemic a “wrecking ball in the lives of Americans already struggling. Economic losses and health outcomes alike have been worse for women, people of color and people living in poverty,” she said.

The philanthropist used a data-driven process, with an original list of 6490 organizations spanning the country. A team of experts helped conduct intensive research into 822 organizations from the original list. “To select these final 384, the team sought suggestions and perspective from hundreds of field experts, funders, and non-profit leaders and volunteers with decades of experience,” Scott said.

“We leveraged this collective knowledge base in a collaboration that included hundreds of emails and phone interviews, and thousands of pages of data analysis on community needs, program outcomes, and each non-profit’s capacity to absorb and make effective use of funding,” she added.

All three of the campuses plan to use the majority of their gifts from Scott to fortify their respective endowments.

“Endowments are crucial to the survival of HBCUs. They sustain an institution in difficult economic times by extending the donor’s financial impact forever,” said Brent Swinton, vice president of institutional advancement at Bowie State University.

University of Maryland Eastern Shore will use the $20 million gift to “make strategic investments to benefit students short and long term,” said Anderson.  Much of the gift will be added to the University’s current $30 million endowment, she said.

“The timing of Scott’s gift is meaningful as we embark on Bowie State University’s largest ever fundraising effort: The Campaign for Excellence,” Breaux said. “It is our hope that others will use the example of Ms. Scott’s informed generosity to inspire further giving, especially in this holiday season, Breaux added.

With a net worth in excess of $66 billion, Mackenzie Scott became the world’s richest woman after her divorce from Jeff Bezos, Amazon CEO. The couple parted ways in 2019 after a 25-year marriage and raising four children together. Scott’s divorce settlement included 25% of the couple’s Amazon stock giving Scott a 4% stake in the company. In May 2019, Scott signed the Giving Pledge promising to give at least half of her wealth to charitable cause in her lifetime.