If you’re a local football fan in the DMV then it’s been a bad week. Spare the Baltimore Ravens, but the Maryland Terrapins and the Washington Football team couldn’t have suffered bigger black eyes with their respective seasons right around the corner. The Terps may have just lost four members from their coaching staff while Washington just lost perhaps its best offensive player for the season in a preseason game against New England. Who had a worst week? Perry Green and Stephen D. Riley, of the AFRO Sports Desk, debate. 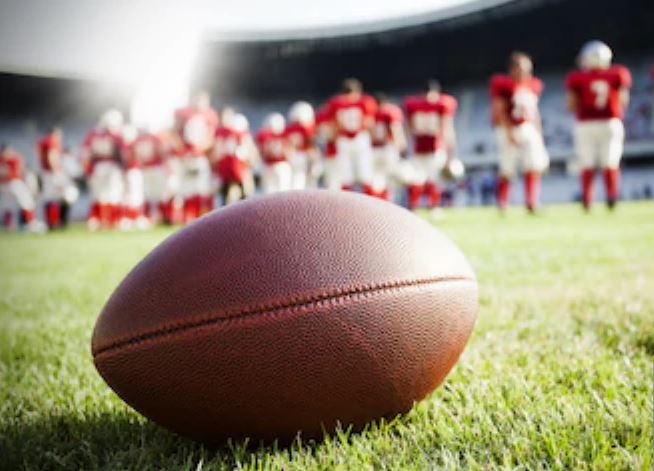 Riley: The week didn’t just start a few days ago for the Terps. It stemmed from the death of Jordan McNair who died of heatstroke in June. Putting head coach DJ Durkin on leave along with key members of his training staff weeks before the season starts could decimate a team that’s still reeling from their teammate’s death. This is a program that’s been smacked around since it entered the Big Ten in 2014. Durkin was hired to mold the team into shape, and removing a coach who has guided the team for the last three seasons just weeks before the new season starts puts the entire 2018 season in jeopardy.

Green: For a team with a new quarterback and new receivers, a new running back would’ve been ideal for stabilizing the offense. And, Derrius Guice was the perfect candidate for the Washington football team. A 5-foot-11, 225-lb bruiser, Guice was set up to be the star of the offense for this year’s version of Washington football. He was scheduled to help new quarterback Alex Smith ease into a new gig in a new city and help recovering running back Chris Thompson work his way back from a broken leg that he suffered last season. A torn ACL will keep Guice on the shelf this season, however, basically crushing Washington’s plan of attack.

Riley: Washington may have lost Guice but they have some very talented and capable running backs still on its roster. Try losing your head coach. A coach’s third season is generally when their impact is made on a team, and Durkin was set to enter that sacred junior year as a college coach. This leave will likely turn into dismissal if the rumors surrounding the back story is true. That would mean another setback season for the Terps and most likely a new coach. With three straight losing seasons already in the books, bringing in a new coach would likely spawn more suffering for Maryland fans and boosters. This is another black eye for a program in disarray, and it could likely add another three or four seasons to the rebuilding process. Not good at all.

Green: According to reports and interviews, several Maryland players were already fed up with Durkin and his training staff so this could be the breath of fresh air that the team needs to excel. If Durkin was the dictatorial and barbaric coach that reports are making him out to be then removing him might not be such a bad thing. However, Guice was turning into a favorite among fans and his teammates. The play on which he tore his ACL was a 30-yards-plus gainer against the Patriots on a play that showcased Guice’s speed, physicality and agility. He looked like a young Clinton Portis juking and shrugging defenders off of him before he went down. That one flash of excitement was what Washington had been planning around all offseason. I can’t really see the downside of removing a coach who players detested, but I can see how losing your best running back on a team programmed to run as it ushers in a new quarterback could set a franchise back a season.

Students Affected by COVID-19 Could Benefit From This