It was the kiss seen around the globe. With the seventh round of this weekend's National Football League (NFL) Draft ebbing away, the St. Louis Rams selected openly gay defensive end Michael Sam at pick 249 before ESPN cameras aired Sam emotionally kissing his boyfriend in front of millions.

The former Missouri Tiger and Southeastern Conference (SEC) Defensive Player of the Year announced his sexuality to the world in February, shortly before the NFL combine, where he underwhelmed observers with pedestrian numbers and showing a lack of explosion for a 6-foot-2, 260-pound defensive end who will need to convert to rush linebacker if he's to succeed in the NFL.

After February's combine, NFL critics deemed Sam too small and too slow for the professional ranks. A night and day comparison for the player who notched 11.5 sacks and 19 tackles for losses this past season. But despite the admirable campaign, Sam's combine performance and lack of size scared a lot of teams off before his announcement even came to fruition. But while NFL scouts turned their heads, the cameras did not as the title of being the first openly gay player in the NFL caused a media circus. So what made the Rams really select Gay? Was it his work on the collegiate gridiron or his personal life? Perry Green and Stephen D. Riley of the AFRO Sports Desk debate the question.

Riley: It's hard not to look at the Rams' decision as a publicity stunt. They're already loaded along the defensive line with Chris Long, Kendall Langford, Robert Quinn, William Hayes and Eugene Sims, so finding a place for Sam is going to be next to impossible unless a few injuries occur during the summer. It's almost as if St. Louis wanted to make a quick PR move by highlighting the team for their effort although there is little to no chance that Sam would even make the roster. His accolades at Missouri notwithstanding, the Rams don't even play a 3-4 defense, an alignment in which a player of Sam's dimensions would most likely thrive. Asking a player of Sam's size to put his hand in the ground and rush against the behemoth-sized offensive tackles of the NFL is a recipe for disaster. This pick has press move written all over it.

Green: Let's not overlook what Sam did last year for the Tigers. He was a disruptive terror off the edge in one of the toughest conferences in college football. He had the stats and the accolades to obviously get drafted higher. We're talking about if his personal life helped him get drafted but his announcement probably hurt his draft stock, if anything. He piled up three sacks against Florida and even had a stretch in the season where he notched 10 sacks in just five games. But he's obviously not the athlete that South Carolina’s Jadeveon Clowney was. He nevertheless played in both the now extinct Big 12 and the ridiculously tough SEC. Take his sexuality out of the picture and this is a player who perhaps should've been drafted higher.

Riley: Let's not act like he dominated for consecutive years as a college player like Clowney did. He had one great season out of four years of football and won an award primarily due to the success of a team that went 12-2 on the year and finished in the AP's top five. Awards will come any athlete's way with a good record and a solid season. When you watch Sam on tape, nothing jumps out to you. He isn't a savvy pass rusher with a bevy of moves nor does he have exceptional size, quickness or ability. I wouldn't dare say that he should not have been drafted at all; but considering the team that did draft him and the depth they already have in place at Sam's current position, it's easy to see why some critics could and should be calling this strictly a PR stunt. We all certainly wish any player the best of luck but I think it'll be a surprise if Sam is still on the Rams on opening day in September. 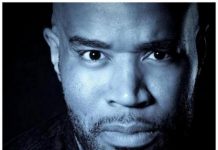 Another Viewpoint: ‘The Saga of Sam Continues’ 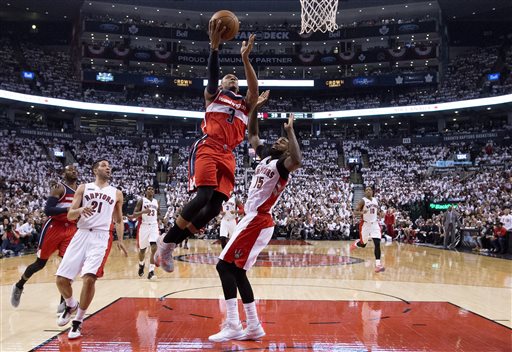