By Lauren E. Williams, Special to the AFRO

The walls are covered with school sports memorabilia, personal photographs, and newspaper articles. The furniture is modern, yet understated, as not to take away from the artifacts on the walls. The curators are knowledgeable, personable, and inspiring.

The first museum committed to highlighting the excellence of HBCUs, The Welcome Center, is set to open on Georgia Ave in Northwest.

“The idea for the museum came from me and my brother, and my family thinking about how to give back to the tomorrow generation,” Terrence Forte, Executive Director for the HBCU Museum, told the AFRO. “We wanted to figure out a way to amplify the message of what was so concretely laid for us as a foundation – the people who paved the way through HBCUs.  We call them the legacy generation.”

While Forte, a D.C. native, did not attend an HBCU, both of his parents did. They are proud graduates of Howard University.

Forte admits his parents often shared their experiences. “Going to an HBCU was always talked about in my household. You always heard about it.”

Forte and his family started scouting for locations and strategizing about the museum about “two to three years ago.” Now part of a four-phase plan, including two locations (one in D.C. and one in Atlanta), community outreach, and educational programming, the HBCU Museum officially opened the doors of its Welcome Center on February 28th.

Of note is a picture from Cheyney University, the oldest piece in the Welcome Center.  Memorabilia from the ‘Official Black Wall Street’ and fraternities and sororities of the National Pan Hellenic Council are on display as well.

Donations have mostly come from HBCU alums. And, according to Forte, keep coming in. “We haven’t really begun to make our rounds to universities yet,” said Forte.

For now, the public is encouraged to visit the Welcome Center on Georgia Ave. It opens Monday through Saturday at 11am and Sunday at 1pm.

In the midst of recent negative news about Howard University, particularly regarding financial aid embezzlement the HBCU Museum stands tall as a reminder of the significant contributions all HBCUs have made to society. Through the museum, HBCUs can tell their own story.

“We just want to make our ancestors proud,” Forte told the AFRO.

Wizards Season On Hold Due to COVID-19 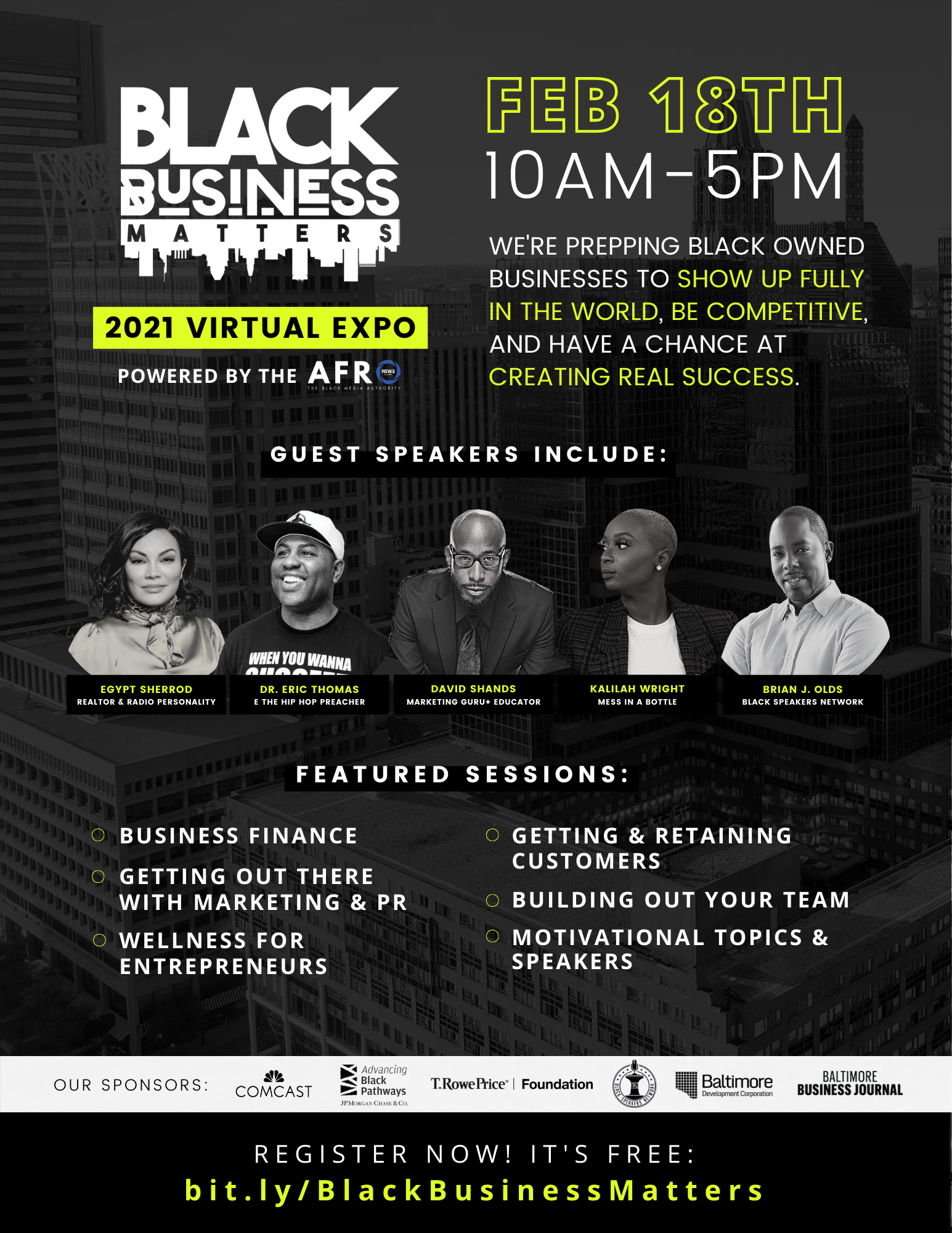